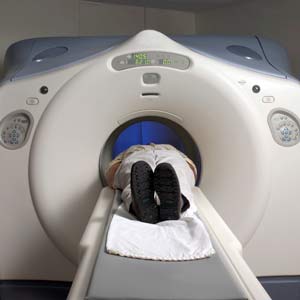 An issue I’ve run into quite a bit recently is that of carrier’s trying to direct injured workers to facilities of their choice for diagnostic tests such as MRI’s and doctors of their choice for EMG studies.  As I’ve posted on here several times, one of the most important and fundamental rights of an injured worker in Arizona is the right to choose his or her own treating doctor.  While the Workers Compensation Act allows the carrier to have the injured worker examined “periodically” by a physician of their choosing, I don’t think that extends to choosing where diagnostic procedures are done and by whom.  Especially in the case of a semi-invasive procedure such as an EMG study.

I recently filed a Motion for a Protective Order in one of these cases and the Administrative Law Judge at the Industrial Commission agreed.  Her order relieved the applicant of any duty to attend the studies that had been scheduled by the carrier and instead indicated that the treating doctor has the right to decide where and by whom diagnostic studies are done.

Chad T. Snow is a workers compensation attorney in Phoenix and Tucson, Arizona.  For more information on workers compensation claims in Arizona, you can reach Chad through his website at Snow, Carpio, and Weekley, or by calling the offices at (602) 532-0700 or (520) 647-9000.