The Industrial Commission of Arizona has come out with the new statutory maximum average monthly wage for all injuries occurring in 2012.  The new maximum wage will be $4,062.29.

Breaking Down the Increase 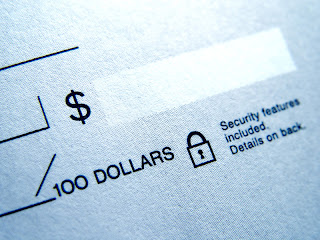 This is the highest monthly earnings that can be considered in calculating any kind of compensation in an Arizona Workers’ Compensation case.

Temporary compensation is paid at 66.66% of the average monthly wage and permanent partial at 55% of the difference between the AMW and whatever the injured worker is able to earn thereafter.

As recently as 2007, the max wage was only $2,400.00, meaning that the most an injured worker could receive in compensation per month were $1,600.00. These severely penalized higher-wage workers who were injured on the job.

We Fight for You The Arizona Association of Lawyers of Injured Workers, of whom Alex Carpio and I are members, fought hard at the legislature to get raises in the maximum wage, to:

This allows higher-wage workers to receive more fair compensation for time lost from work for injuries sustained on the job in Arizona.

Chad T. Snow is a workers compensation attorney who represents injured workers before the Industrial Commission and Social Security Administration.  He can be reached at Snow, Carpio, and Weekley, or through his Phoenix office at (602) 532-0700 or in Tucson at (520) 647-9000.