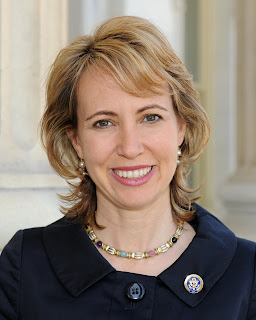 I found an interesting article recently which indicated that since her injuries were sustained in the course of her employment, U.S. Rep. Gabrielle Giffords‘ injuries were being covered not by her Congressional Health Insurance, but through the Federal Employee’s workers compensation system.

Federal employees are some of the only workers in Arizona whose injuries are not covered by the Arizona Workers Compensation Act.  The federal government has set up a separate system of insurance for its employees, known as the Federal Employees Compensation Act.  The article suggests that the federal work comp system is somewhat more liberal than most state systems, although they have many similar features.  Both the federal and most state systems operate under the same priniciple – that all on the job injuries will be compensated while the worker relinquishes the right to sue the employer.

I am not currently aware of any attorneys in Arizona who handle federal workers compensation claims.  We refer all inquiries to Max Gest in California at (310) 553-2700.